Nick is Head of History of Art at Cheltenham College where he teaches Art, History of Art, Architecture, English, Classical Civilisation, Theology, Philosophy & Ethics and Music.

Nick has lectured for The Friends of the Wilson, The Arts Society, Marlborough College Summer School, Soho House Group and more. He regularly runs courses in Art History for adults at Barnsley House near Cirencester, in Avebury in Wiltshire and at Marlborough College Summer School. He has appeared on the radio on several occasions to discuss cultural happenings, for Radio 4, Corinium Radio and Radio Gloucestershire.

In 2014 Nick co-founded Arcadia Education for Art History with his wife Katie; a company aimed at sharing art and culture via lectures, study days, private tutoring and cultural tours.

Nick lives in Cheltenham and lectures around the world on a wide range of topics from the Renaissance to Modernism, with a special interest in forging links between art, music and literature. He has recently raised £4,000 for the NHS through his initiative ‘Culture in Quarantine’ by delivering free lectures online. Nick also conducts courses on Shakespeare via Zoom to students in Hong Kong and New Zealand.

The purpose of this series of classes is to try to define the complex business that was Romanticism. A movement and not a style, the term derives from the Medieval word romance; a story or a narrative, and these became popular at the end of the eighteenth century. Romantic artists focused on emotion, imagination, irrationality, and man’s relationship with nature. They depicted scenes from the past, the exotic, and the supernatural and explored dark and terrible subjects.

Romantic painters depicted contemporary historical events. The turbulent years of the French Revolutions and the Napoleonic Empire fuelled the Romantic fascination with war, political idealism, human suffering and emotion. According to C.D Friedrich, one of the movement’s chief exponents, “The artists feeling is his law.”

Every session will be a mixture of lectures, close analysis of artworks, group discussions and presentations. The course will run over eight sessions of one and a half hours each, and will be suitable for prospective university students who want to broaden their understanding of this period of Art History, mature students who would like to refresh their understanding and knowledge of Romanticism, and those who are simply intellectually curious and keen to discover more about such a fascinating cultural phenomenon in the arts.

The course is a chance to engage with ideas, concepts and aesthetics through the lens of disparate denizens of European Romanticism, who, whilst celebrating their individuality, shared a collective desire to eschew a strict classical paradigm in favour of a more libertarian approach.

This course is coming soon. Please join our newsletter to be alerted when it's available.

Sign up to our newsletter to receive special offers, updates on new courses and insights on Big Ideas. 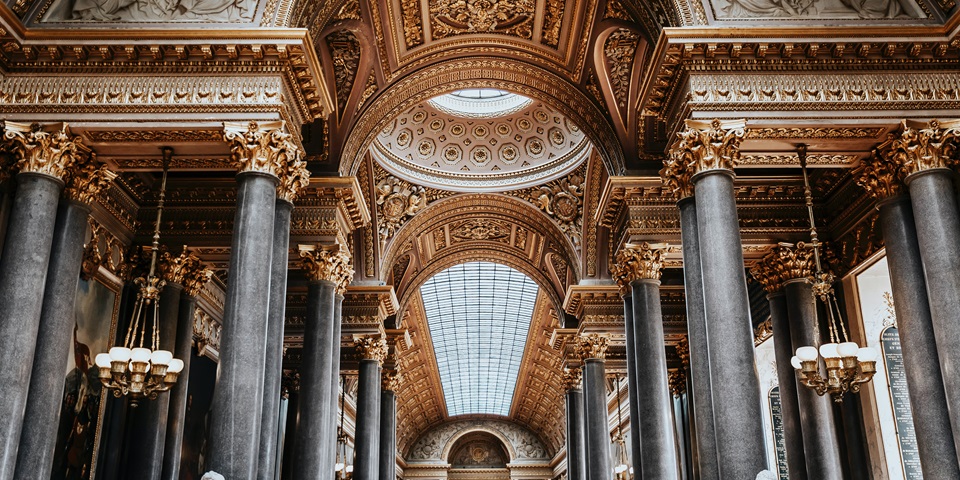 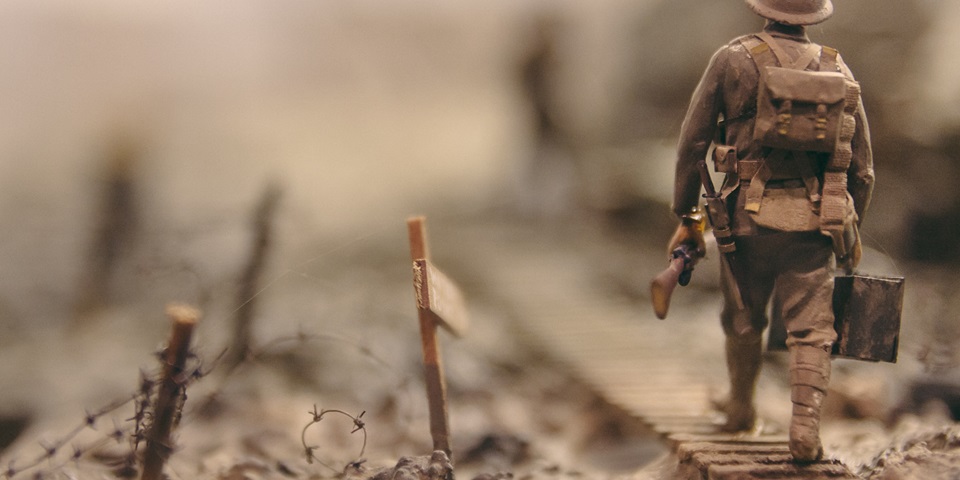 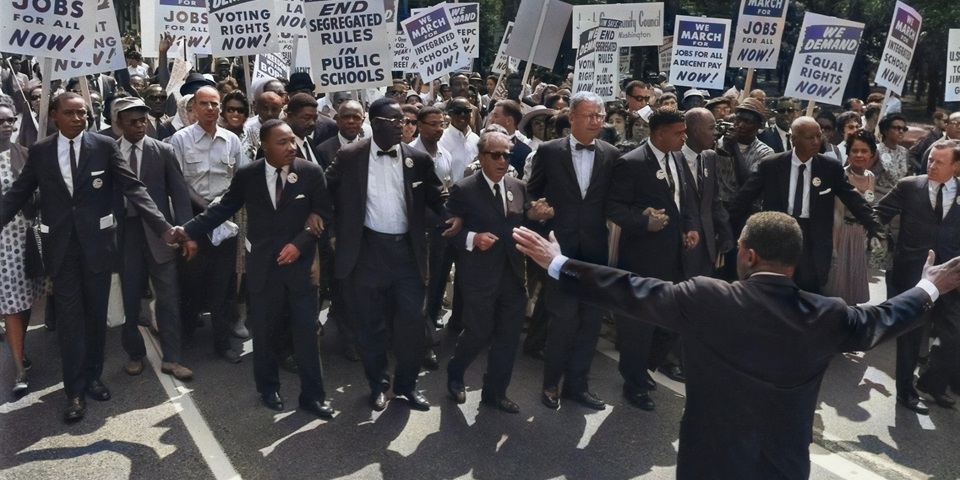 Feedback For Our Courses

"Keystone Inspires shows that even a pandemic can produce something good. For those of us who’ve spent so much time in front of a screen, here at last is an idea that stimulates the brain instead of satiating it. For the first time in my life it brings the challenge and excitement of a conversation at High Table to your dining table in your home. Keystone Inspires proves that learning about something new can be fun — and after all, it’s what they’ve been doing with young people for years."

"A really enthralling course by the brilliant Jules, bringing into sharp focus first Stoics, then Buddhists and then Taoists, done with a lightness of touch and really good pictures and slides that brought it all to life in a fun way. I had no idea how all these teachings in their different ways are so relevant to modern life - engaging and really well done."

"Jessica was fantastic. I thought she was really engaging, inspiring and clearly knows her topic. By the end of the session people were chipping in when prompted and I really hope this develops each week into more and more discussion." 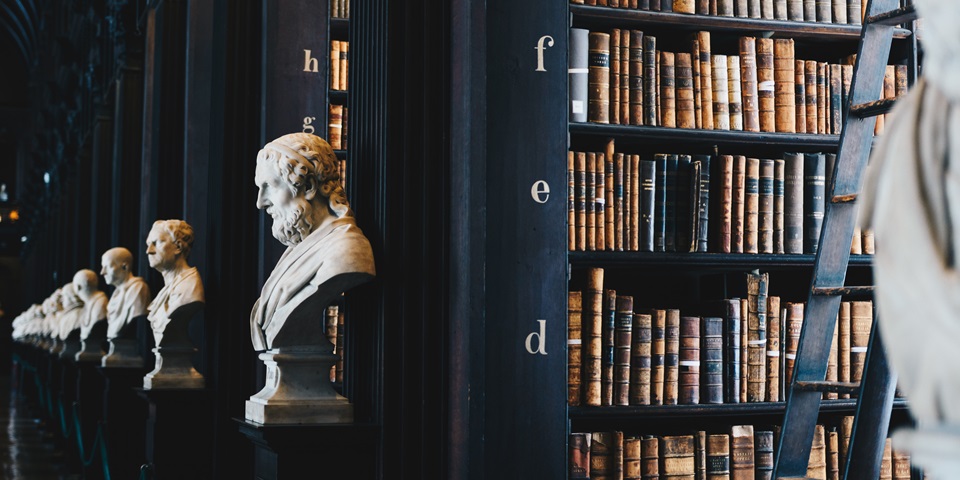 From Aristotle to Nietzsche: What the Great Philosophers Teach Us About How to Live - COMING SOON Andy Wimbush PhD AFHEA

Sign up to our newsletter to receive special offers, updates on new courses and insights on Big Ideas from our expert tutors.